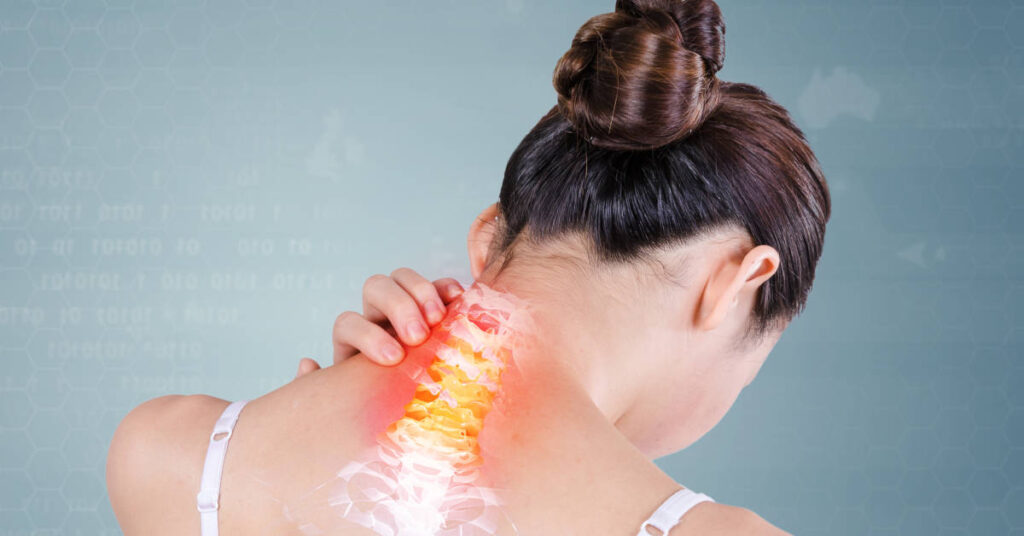 The symptoms of cervical radiculopathyare as follows:

Cervical radiculopathy can be diagnosed with the help of radiography findings. The other tests that are used to determine cervical radiculopathy are electromyography, magnetic resonance imaging (MRI) and computed tomography myelography (CTM), asit helps in evaluation of disc ruptures and compressions.

Cervical radiculopathy can be treated with the combination of medications and physical therapies.

Anti-inflammatory drugs such as corticosteroids and non-steroidal drugs are mostly used for the treatment of cervical radiculopathy. The doctor may prescribe these medications to consume orally or by injection.

Physical therapies such as mobilization, exercise, and cervical traction are suggested by the doctor as it helps to reduce pain. In severe cases, surgery may also be suggested to relieve pressure from the nerves. 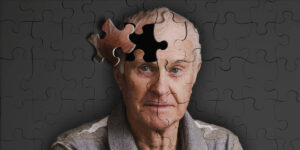 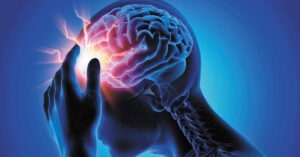